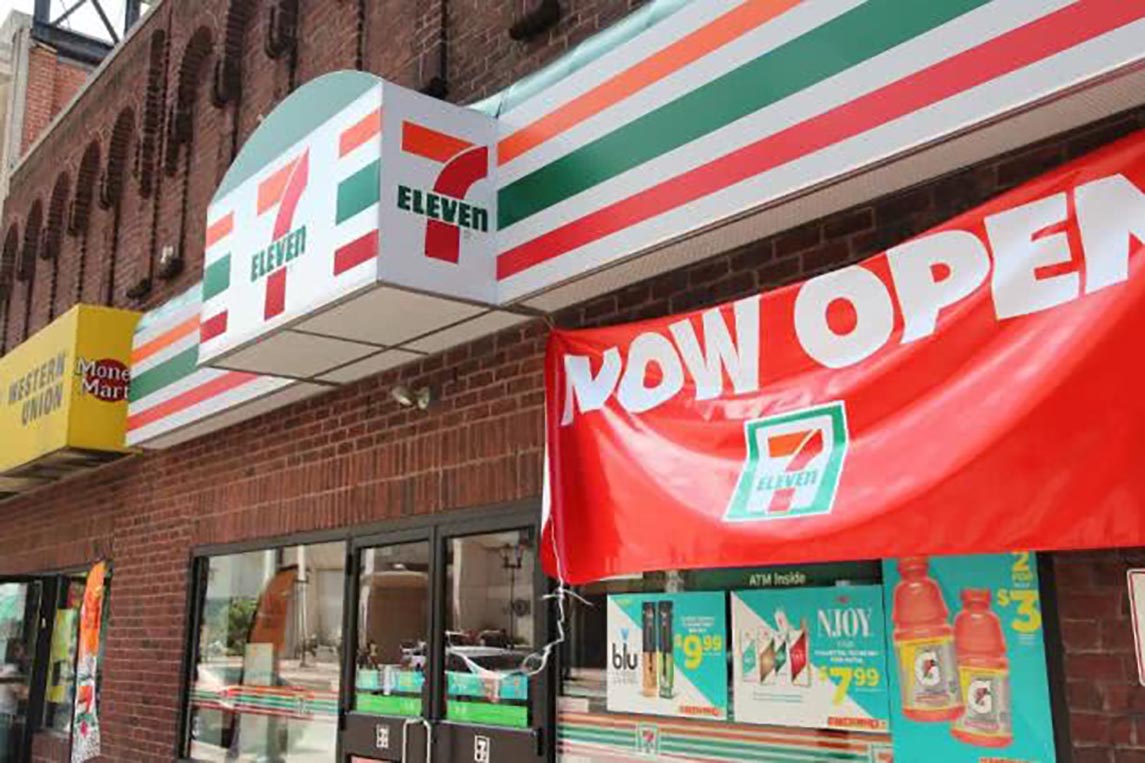 The new store will be only a small part of the 7-11 convenience store, which will use face recognition to verify the identity of customers and complete the shopping checkout.

This is undoubtedly good news for the 7-11 franchise chains, because Japan is facing a labor shortage while the minimum wage in the United States is rising.

But that's bad news for tellers, whose jobs are threatened.

Shortly after Amazon Go Stores was launched on 7-11, cash-free stores were launched, which changed the traditional concept of convenience stores.

In Amazon Go stores, no cashiers use cash registers. They are replaced by technologies that monitor customer traffic and shopping. New technologies ensure that consumers pay all the costs for the goods they buy.

One of them is speed. Customers can walk in and out of the store at will without having to queue up at the checkout counter to pay their bills.

On the other hand, as local governments raise the minimum wage and strengthen labor supervision, it makes it more difficult for service providers to recruit or retain cheap labor.

Finally, there is the media attention brought about by black technology, which is particularly attractive to the younger generation.

Amazon's invasion of 7-11 would put pressure on the latter's profit margins. The 7-11 profit margin is usually very low, at which point, a convenience store may lay off one or two employees to make the store go from loss to profit.

That's why 7-11 has no choice but to follow Amazon's technology.

Against this background, the prospects for the cashier profession may get worse.

Amazon is not the only retailer to use new technology to reduce labor costs while improving operational efficiency.

The same applies to Target, Home Depot and Lowe's, which all have self-service cash registers. This trend is expected to become more pronounced as the minimum wage increases in the coming years.

Thanks for your inquiry. Mr.Jiang will contact you online or by email today.